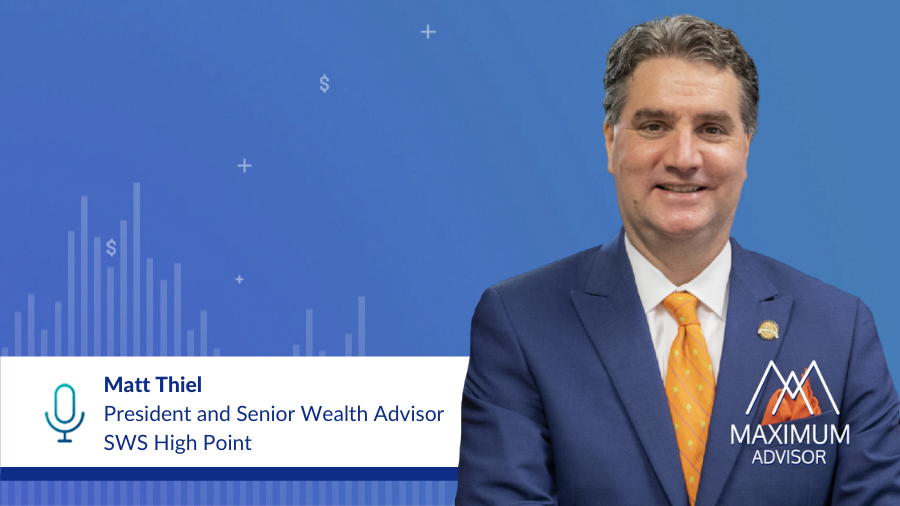 Learn what motivated Matt to make the change to an independent practice and how it presented new options and opportunities.

Hear from Matt as he discusses the journey he took to independence, covering these crucial topics:

Matt discusses how he achieved the remarkable transition bringing over 96 percent of his clients with him. Chip and Matt’s discussion covers the types of conversations Matt had with clients and the client-centered approach that helped bring over nearly every one of them.

Matt reflects that the most challenging part of the transition was re-learning the necessary little things, like looking up client information in the customer relationship system. Chip and Matt provide an overview of essential team roles and departments in making a transition smooth and effective. Finally, Matt provides some action-oriented steps for advisors seeking the dream of independence of their own. Matt has 20 years of experience in the industry. Prior to joining Signature Wealth, Matt was a key leader at the High Point branch of Wells Fargo Advisors as a Financial Advisor beginning in February 2002. Prior to his move to High Point, Matt served as the Annuity Director for Wachovia Securities, a predecessor firm of Wells Fargo Advisors, at the corporate headquarters in Charlotte.

Matt received his master’s degree in finance, with honors, from the Vanderbilt Business School. Before finishing graduate school, Matt served for ten years as a Strategic Intelligence Officer with the United States Air Force where he attained the rank of Captain. Matt’s assignments included both peacetime and wartime missions around the world in locations such as Bosnia, Haiti, Japan, Korea, Saudi Arabia, Kuwait, and Thailand. Matt received his undergraduate degree from the University of Notre Dame. He holds a Bachelor of Science degree in electrical and computer engineering.

Away from the office, likes college football (Go Irish), tennis, and community service. Matt is the incoming campaign chair for the United Way of Greater High Point. He was a past president of the Rotary Club of Furnitureland and a past president of the String and Splinter Club. He is also a member of the executive team of the Greater High Point Food Alliance. Matt serves on his church finance council at Immaculate Heart of Mary Catholic Church and is a board member 2nd Harvest Food Bank. He also serves on the Board of Visitors for High Point University.

Posted in Company Culture, Leadership Insights, Podcast, Practice Management
← How You Can Build Your Financial Practice and Make An Impact: Season 3 RecapHOT SEAT ASK: How can I reposition my practice from insurance to financial planning? → 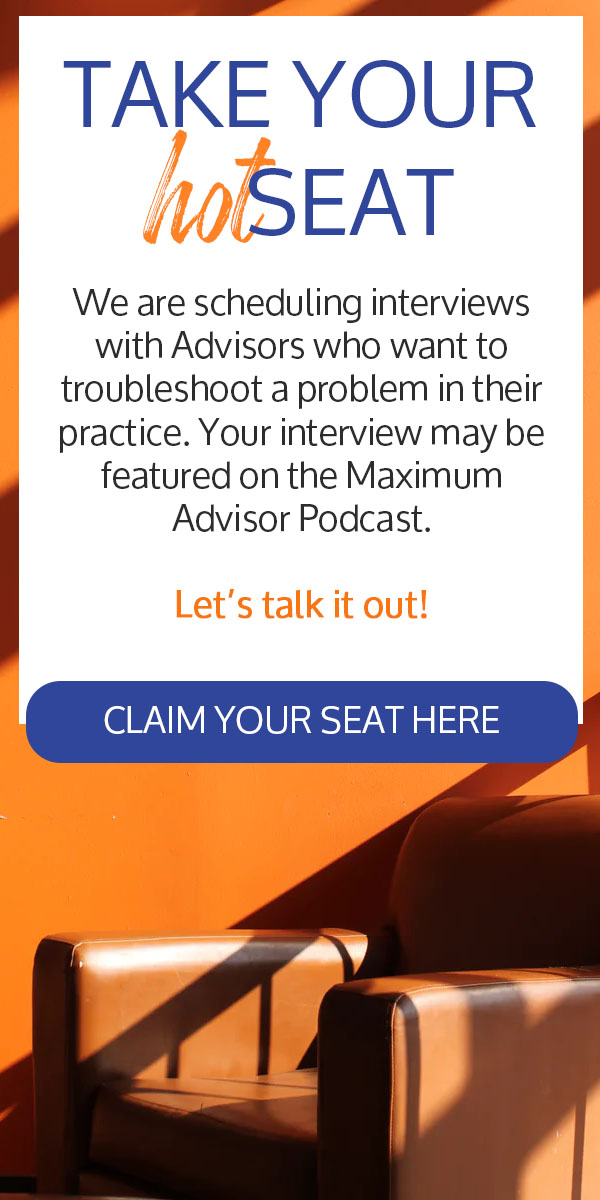 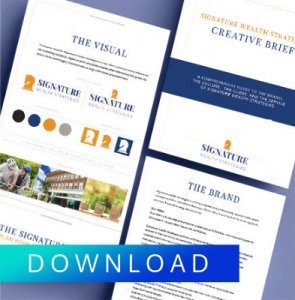